Archie, one of the most classic comics book to ever hit the shelves is getting some more screen time with a second season of CW’s Riverdale and tensions are already high. KJ Apa who plays our main protagonist, Archie, did exceptional job at bringing the character to life in the first season. Cole Sprouse who plays Jughead Jones III also portrayed the classic nonconformist phenomenally and had plenty of insights as to where the second season intends on going.

Sprouse discussed the troubles that his character is facing, one of which is the frightening dilemma of homelessness and how in season 2 he will have allegiances to two opposing forces. He displayed a lot of comic book knowledge, which shows the passion Spouse has for the character and show as a whole, even going so far as to note how he wants to be a good storyteller and resonate with fans. KJ Apa chimed in with how the fans should expect a different Archie in season 2 because of the traumatic events of the first season. Apa was delighted to see how popular the show became and that it will get “gnarly” quite fast in the newest season and we wait eagerly to see how the events unfold in the little old town of Riverdale. 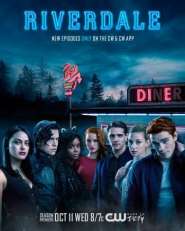 Following the shocking first season finale, join Archie and the gang as they dive into the secrets that continue to loom over what once looked like a quiet, sleepy town. The circumstances surrounding Fred’s shooting kick off the mystery of season 2. Based on the characters from Archie Comics and produced by Berlanti Productions (The Flash, Supergirl, Blindspot, Arrow, DC’s Legends of Tomorrow) in association with Warner Bros. Television, this one-hour drama is a bold, subversive take on the surreality of small-town life. See a special video presentation followed by a Q&A with series stars and producers. Riverdale ‘s season 2 premiere airs Wednesday, October 11, at 9/8c on The CW, Riverdale: The Complete First Season is available now on digital and will be released on Blu-ray and DVD on August 15. 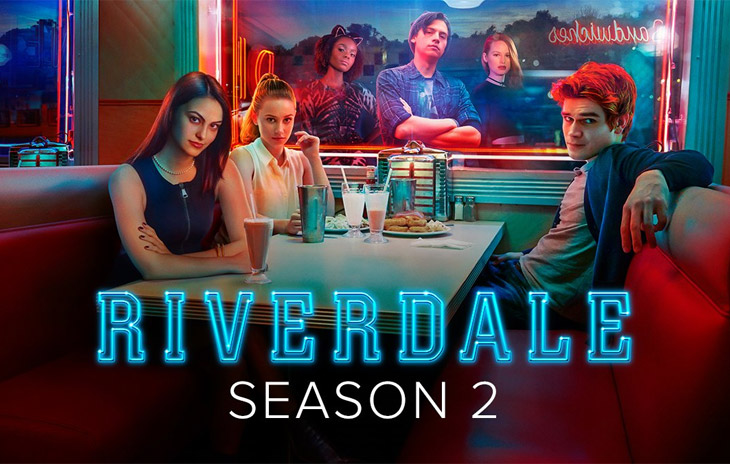