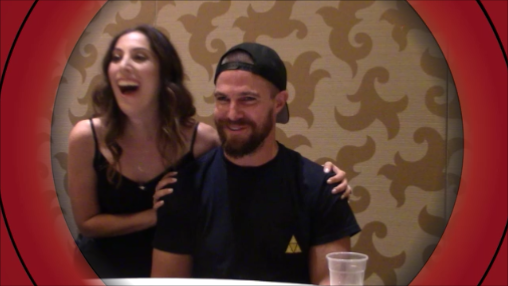 After the panel, GeekRockTV was able to sit down with some of the stars of Arrow for a roundtable discussion. During these roundtables, Stephen Amell shed some more light on Oliver’s prison situation. We are going to see an emotional Oliver who misses his family and is not taking charge and saving people. Amell jokes that he is the complete opposite now. While in prison, he will have to deal with all the enemies he put away as the Green Arrow. The premiere will focus on Oliver’s perspective in prison and have showcase many scenes of Amell shirtless (it’s a running joke). Amell also commented on the upcoming crossover event, which will feature Bat Woman. The details regarding this character are still secret, but we should know what’s happening soon. 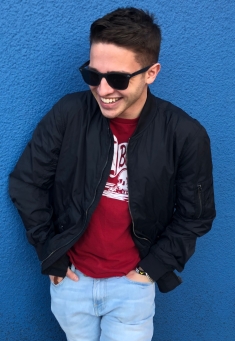