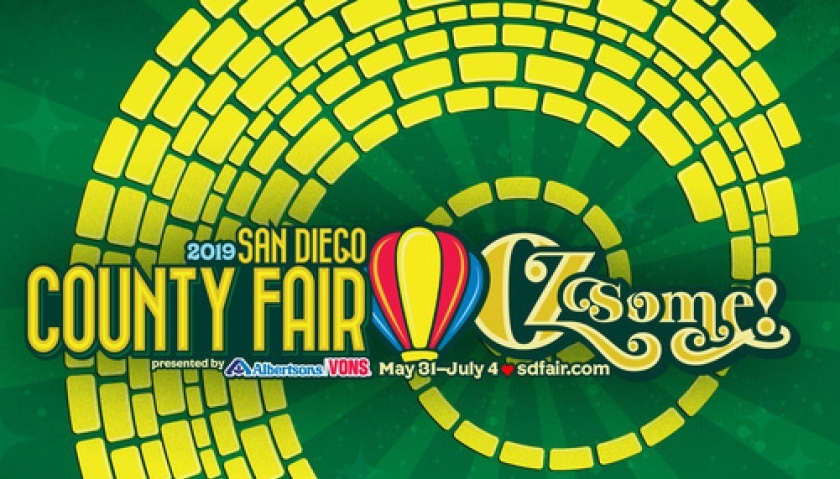 It’s time to get some Oz-some insights into what’s in store for this year’s San Diego County Fair! Members of the media were invited to skip down the yellow brick road to the Media Sneak Peek event where we got the first glimpse of what’s planned for the 2019 San Diego County Fair presented by Albertsons|Vons.

Get ready to skip down the yellow brick road to the most Oz-some Fair yet! The 2019 San Diego County Fair, presented by Albertsons|Vons, will explore the magical world inspired by L. Frank Baum’s classic tale, “The Wonderful Wizard of Oz.” This year’s Fair, which runs May 31-July 4 (closed on Mondays and Tuesdays in June), will give visitors the chance to leave the ordinary world behind the minute they step into this Wizard of Oz wonderland. They’ll learn to channel their inner courage in a whirlwind of exciting carnival rides, expand their brains by getting immersed in creative and educational exhibits and warm their hearts by creating lasting memories with their friends and family members. The San Diego County Fair is the largest annual event in San Diego County, and one of the top five fairs in the United States and Canada, drawing approximately 1.6 million visitors annually. For more information, visit sdfair.com.

WHEN: The Fair runs Friday, May 31 through Thursday, July 4  (27-day season). Closed Mondays and Tuesdays in June

The San Diego County Fair is promising an “Oz-some” lineup of musical and comedy acts at the Del Mar Fairgrounds this summer, as musicians such as Pitbull, Toby Keith, Smokey Robinson, Lindsey Stirling and Creedence Clearwater Revisited prepare to take the stage. Comedians Jim Gaffigan, Jeff Dunham, and the guys of truTV’s Impractical Jokers are also set to light up the stands with laughter at this year’s county fair.

Shows start at 7:30 p.m. unless otherwise noted. Go to sdfair.com for ticket prices and more information. All tickets purchased online include admission to the San Diego County Fair. If you already have Fair admission, call the box office at (858) 792-4252 and request a concert seat only. 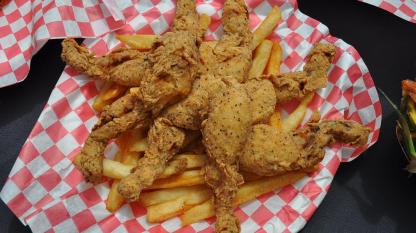 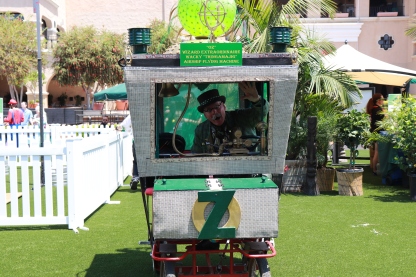 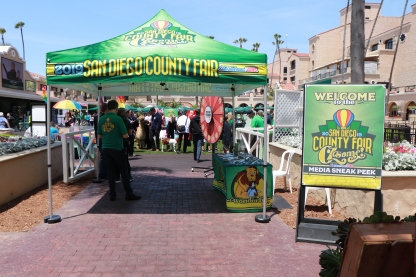 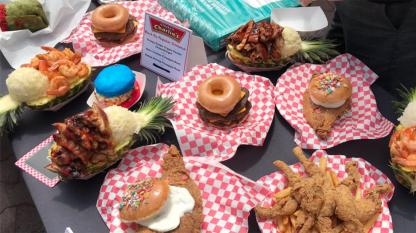 If you’re heading to the fair, plan to park on-site or off-site ahead of time. Real-time parking updates can also be found on AM 1680 during the fair’s run.

On-site parking lots will open at 9 a.m. (two hours before fair gates open) and close an hour after the fair closes. Tram service will run continuously from fairgrounds lots.

Public transportation can also be taken on NCTD lines of The Coaster, The Sprinter, or Breeze Route 408; the MTS bus system or trolley Blue, Orange, and Green lines; and via Amtrak’s Pacific Surfliner.