In the midst of meeting the speeding cast from the Flash, GeekRockTV sat down with the stylish and joyful Danielle Panabaker. She dove right in and discussed how her character Caitlin will be exploring and learning more about Killer Frost in the upcoming season. Killer Frost left at the end of season 4 and Panabaker wants to explore the reasons why she left and what made her leave. She hopes Killer Frost will be back and the writers will let her be bad. She wants her to be the “Killer” in Killer Frost. Overall, she’s excited for all the things coming in in the new season because it’s presenting her growth as an actor and creative. She will be directing an episode after being inspired by Tom Cavanagh. Is she nervous to direct? She was calm and collected because she knows how things are done. Since it’s TV, the cast always has to work with new directors, which can be challenging, but it is part of the business. In regards to Caitlin, Panabakers hopes she continues to improve her self-motivation, exploration and coming to peace with all the events that occurred in season four. Lastly, keep an eye out for Iris as a reporter this season and Nora’s character development in the flash unnerve. 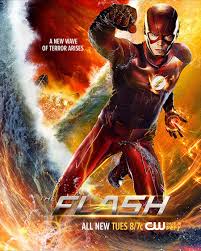 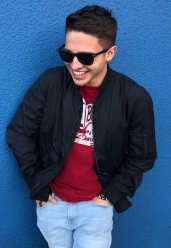